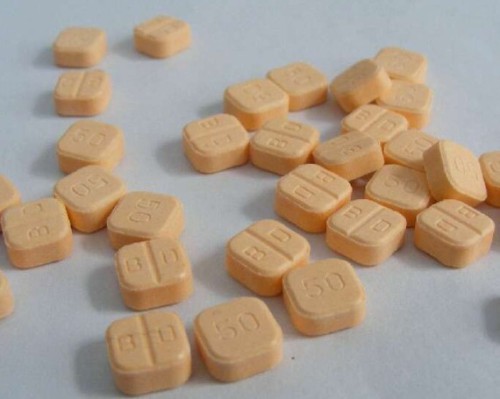 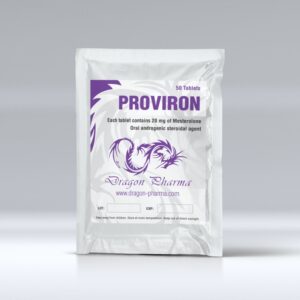 Although Proviron doesn’t hold much value as a bodybuilding steroid, it serves an important purpose for those looking to run an Anavar only cycle. As explained before, when using a steroid for a certain time such as

Anavar, your natural testosterone production will shut down. Proviron is often used (if not using an injectable form of testosterone) to keep libido up and stay motivated to hit the weights in the gym. Keep in mind that this shouldn’t be run the whole cycle, but toward the end of the Anavar only cycle.

Perhaps the most popular oral steroid (aside from the price), Anavar is a great compound to add to a cycle for those looking for some serious strength gains, or at the end of a cycle to tone up. While there are a lot of different cycles that Oxandrolone can be used in, there are a few recurring steroids that find their way into Anavar stacks. 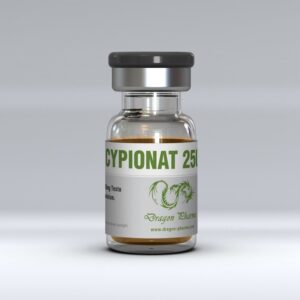 Well regarded as the “base” for any steroid cycle, testosterone is also used as a standalone steroid featuring in many first time cycles. When used in a stack, a testosterone steroid (such as Test E, Test Cyp or Test Sus) helps to maintain testosterone levels which are usually shut down due to heavy suppression of the hypothalamic-pituitary gonadal axis (HPTA) over time.

For instance, when doing an Anavar only cycle, some users will feel lethargy and reduced sex drive after a few weeks of use. A testosterone base will help prevent this, while making larger gains. 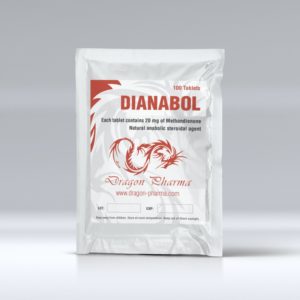 Although it is strongly recommended not to run more than oral steroid at a time, a lot of bodybuilders who don’t want to use needles, add Dianabol into an Anavar cycle. Dianabol is a favorite oral for a lot of people, and is especially useful for adding bulk, which can help make a more rounded cycle when stacked with Anavar. Some more experienced steroid users, will use Dianabol as a kick start to a 12 week testosterone cycle for the first 4 weeks, and add Anavar in the final 6 weeks to help keep lean. The same can be done for Turanabol in place of the Dianabol. Although over a long period of time, breaking up the usage puts less strain on the liver than necessary.

Remember that Anavar has a short half-life of 8 hours or so, so always split your dose into two each day. Regardless of which of the Anavar stacks you choose to use, you’ll see some great results that are very difficult to come by naturally.